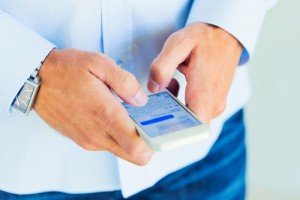 It can be serious, funny, or just plain dumb but we want to know something that you regret.  It’s time to tell us a moment in your life that you want to do over.

TEXT QUESTION OF THE DAY:
What would you like to be able to get a do over on?