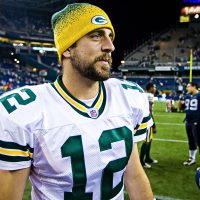 GREEN BAY, Wis. — The Packers will play another week.

Green Bay held off a furious Seattle run in the second half to pull off a 28-23 win in the NFC’s Divisional Round on Sunday night at Lambeau Field. The Packers will have a chance to advance to their first Super Bowl since a Super Bowl XLV win over the Steelers in 2011.

In their first playoff appearance in three seasons, the Packers are heading to the conference title game for the first time since 2017 when they lost to the Falcons, 44-21.

The Seahawks went into the locker room down 21-3, but scored 20 in the second half to come within one possession.

But Aaron Rodgers and the Packers did just enough on a final drove, including a big game from Davante Adams, who had eight catches for 160 yards and two touchdowns.

1,976 people are talking about this

Rodgers had a solid game, too, completing 15 of 26 passes for 234 yards and two touchdown passes.

After that last pass TD to Davante Adams…Aaron Rodgers now sits at 38 career pass TD in the playoffs, 1 behind Brett Favre for most in Packers history. 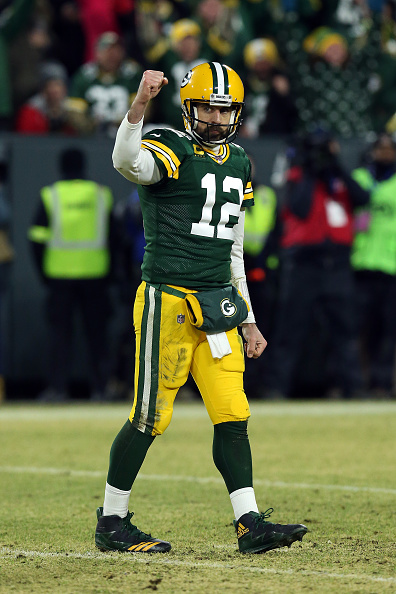 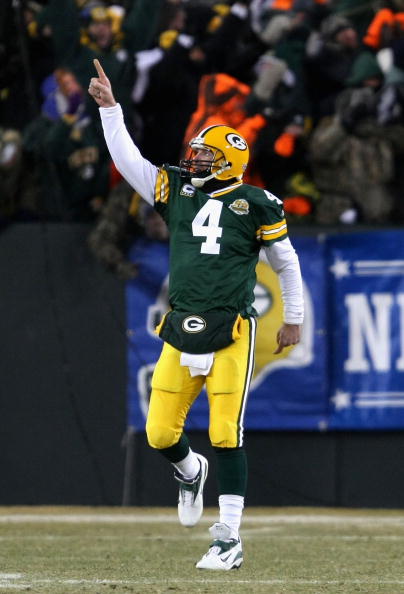 117 people are talking about this

The other Aaron — running back Aaron Jones — had a nice game on the ground, rushing for 62 yards on 21 carries, but two critical scores.

Sunday’s game was decided on a third-down conversion out of the two-minute warning in the fourth quarter when Rodgers completed a third-and-nine pass to Jimmy Graham.