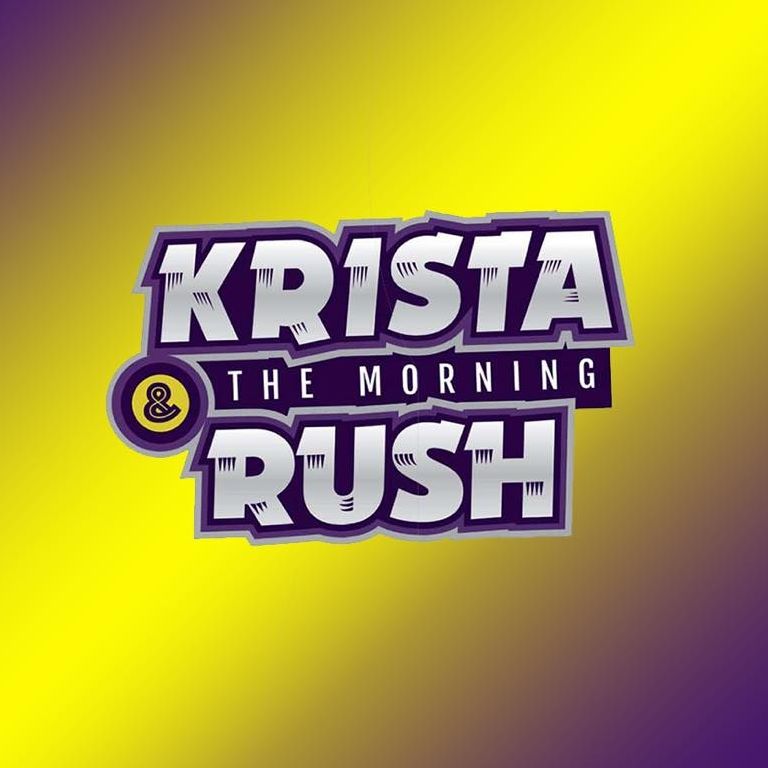 Today we had another special RealityCheck!  Michael Fishman you know him as “DJ” from The Roseanne Show. We grew up watching him. He was such a pleasure to talk to. He told us about the New Season

On today’s #RealityCheck we recapped the latest episode of the Bachelorette. Yosef had to keep reminding us  Claire is the OLDEST Bachelorette in history.  Who comes to her rescue??… that’s right DALE !!! If she’s already picked

On today’s reality check we recapped the season premiere of the Bachelorette. It’s back!!! Two hours of your life you will never get back! Clare Crawley is the oldest Bachelorette and she is making sure everyone knows

Today we had another special RealityCheck!  Jeff Davis legendary actor in Hollywood joined us this morning. You’ve definitely seen him on  The West Wing, Grey’s Anatomy, Private Practice, Code Black, The Pretender, The Mentalist, 13 Reasons Why,

RealityCheck Podcast: Below Deck Mediterranean Is the Chef Going to Walk Off?

On today’s reality check we recapped Below Deck Mediterranean. It was an action packed episode. Tom’s latest melt down continues. Sandy wants Malia to stop getting in the middle of her and Tom and do her job.

Realitycheck Podcast: Ambyr Childers Star of the Netflix Series YOU

Today we had another special RealityCheck Ambyr Childers The star of the Netflix series YOU and creator of the new women-empowerment jewelry collection, Rise Totem joined us on Krista & The Morning Rush by phone. She’s an

On today’s reality check we recapped The Real Housewives of Beverly Hills Part 2. The reunions are definitely bringing it! Kyle felt under fire this season, Lisa Rinna’s dancing naked on Instagram and of course the BIG

On today’s reality check we recapped the latest episode of Below Deck Med. Hannah’s left and Malia’s boyfriend  just agreed to help out as the Chef, but he didn’t realize what he was taking on. Jess and 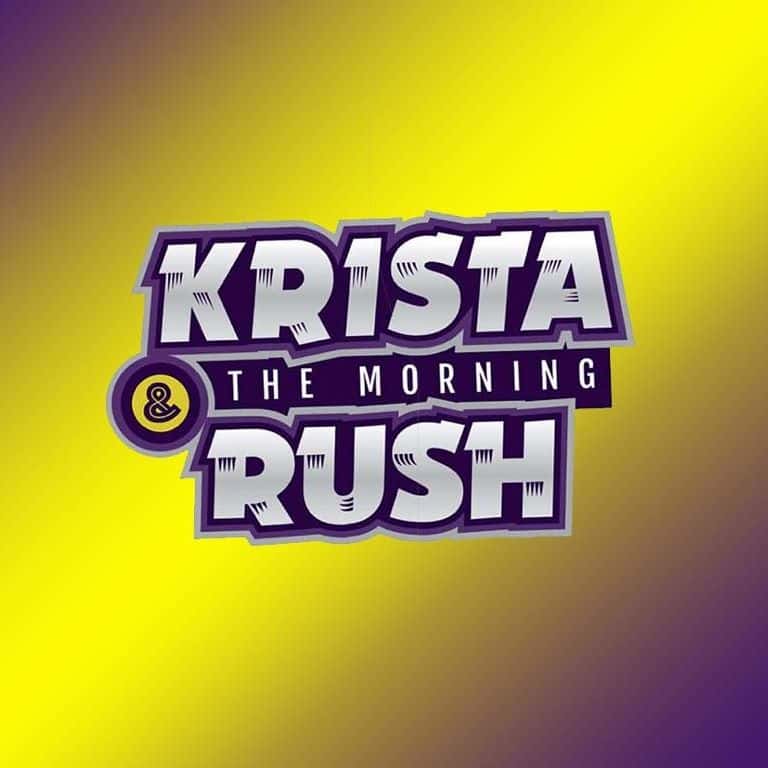 Today we had another special RealityCheck!  The winner of NBC show “Songland” Greg Scott joined us by phone on Krista & The Morning Rush .  His song “Miracle” was chosen by singer Bebe Rexha to be used